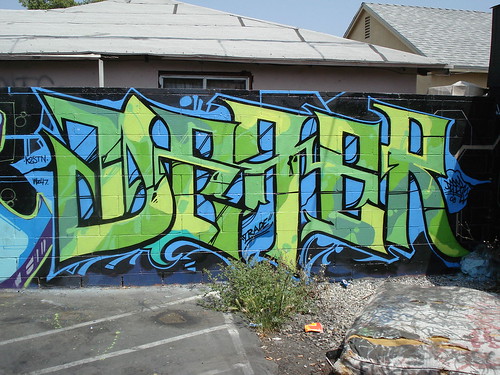 An action by the executive branch that delays the obligation of budget authority beyond the point it would normally occur. Pursuant to the Congressional Budget and Impoundment Control Act of 1974, the President must provide advanced notice to the Congress of any proposed deferrals. A deferral may not extend beyond the end of the fiscal year in which the President’s message proposing the deferral is made. Congress may overturn a deferral by passing a law disapproving the deferral.