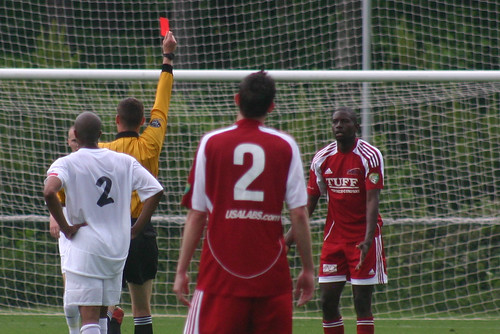 Votes by tellers with clerks, in which each member fills out and signs a vote tally card and submits it to a designated clerk teller (House Rule XX clause 4). The recorded teller vote in the House is now largely supplanted by the electronic voting procedure, under which the votes of each member are made public just as they would be on a recorded vote.