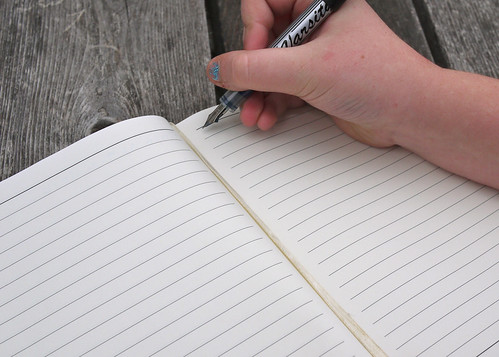 The official record of the proceedings of the House and Senate. The Journal records the actions taken in each chamber, such as motions agreed to and votes taken, but unlike the Congressional Record, it does not include the substantially verbatim report of speeches, debates, statements and the like. The Constitution requires each house to maintain a journal (Article I, Section 5); the House has one and the Senate has four. Senate rules stipulate that different Journals be kept for legislative and executive (treaties and nominations) proceedings, as well as for confidential legislative proceedings and proceedings when the Senate sits as a court for impeachment of high Federal officials.

(c) The proceedings of the Senate shall be briefly and accurately stated on the Journal. Messages of the President in full; titles of bills and resolutions, and such parts as shall be affected by proposed amendments; every vote, and a brief statement of the contents of each petition, memorial, or paper presented to the Senate, shall be entered.

(d) The legislative, the executive, the confidential legislative proceedings, and the proceedings when sitting as a Court of Impeachment, shall each be recorded in a separate book.

Ex-Senate Parliamentarian on Rules of the Senate