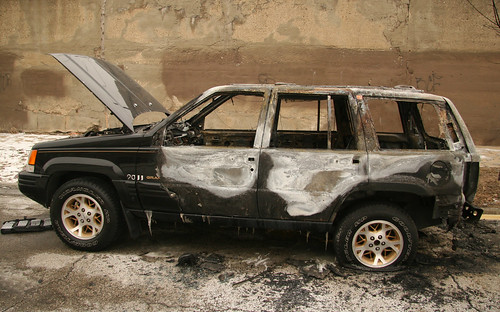 A sum (1) that is received by an agency as a payment for commodities sold or services furnished either to the public or to another government account and (2) that is authorized by law to be credited directly to specific appropriation and fund accounts. Reimbursements between two accounts for goods or services are usually expenditure transactions/transfers.