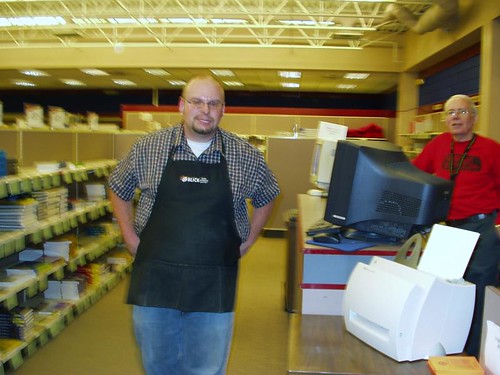 A member who has the task of steering legislation through floor debate and the amendment process to a final vote in the House or the Senate. Floor managers usually are the chairmen or ranking members of the committee that reported the legislation under debate. Managers are responsible for apportioning the debate time divided between the parties (for general debate in the House Committee of the Whole) or allocated between supporters and opponents of the bill or amendments to it (under a Senate time agreement). The ranking minority member of the committee normally apportions time among minority party members participating in debate.

Dominick Dunne on being a floor manager for “Howdy Doody”