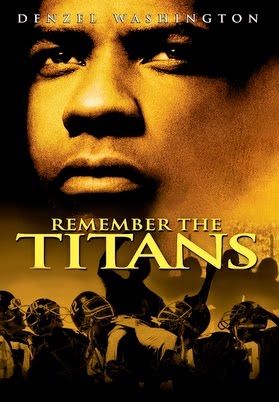 Read more“‘Remember The Titans’ Is A Lie” 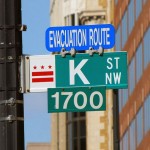 Neil Sedaka – Breaking Up Is Hard To Do   Washington is an endless maze of funhouse mirrors, a fact we’re reminded of once a year when The Hill publishes its 50 Most Beautiful list [2017 was the last one], replete with people who are Washington hot, which is a step above rehab hot … Read more

The U.S. Botanic Garden’s annual holiday exhibit, Season’s Greenings, is on display November 22, 2012, through January 1, 2013. The Garden Railway Exhibit in the East Gallery features model trains through an Enchanted Forest with fanciful fairy dwellings along the rail line, all created with plant materials. Enjoy blooming plants throughout the Conservatory and a … Read more 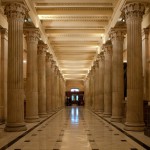 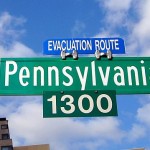 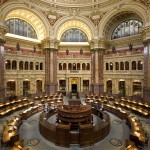 From the Congressional Glossary – Including Legislative and Budget Terms Legislative Branch Agencies / Architect of the Capitol / AOC To ensure that Congress has independent sources of information from the executive branch to support it in its legislative and oversight responsibilities, Congress formed several legislative branch agencies.   Stone Preservation on Capitol Hill   … Read more

From the Congressional Glossary – Including Legislative and Budget Terms Capitol Subway System     Secrets Of The US Capitol: Ghosts, Underground Subways, Secret Crypts     Underground subways in a tunnel system that connect congressional office buildings to the US Capitol building. A series of tunnels runs between the Senate and House Office Buildings … Read more