Committee of the Whole 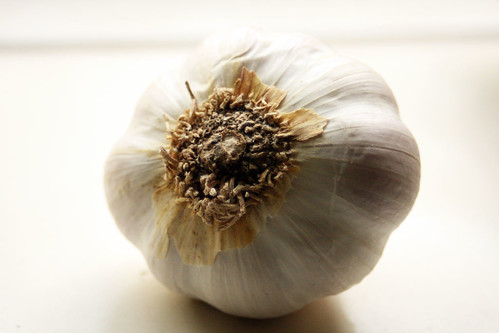 See House “Rule XVIII – The Committee Of The Whole House On The State Of The Union.”


The Committee of the Whole – An Introduction

The working title of what is formally “The Committee of the Whole House (of Representatives) on the State of the Union.” The membership is composed of all House members sitting as a committee. Any 100 members present on the floor of the chamber to consider legislation comprise a quorum of the committee. Any legislation taken up by the Committee of the Whole, however, must first have passed through the regular legislative or Appropriations Committee, and have been placed on the calendar.

General debate is the term for the period of time at the beginning of proceedings in the Committee of the Whole to debate a measure. The time is generally divided equally between the majority and minority floor managers.