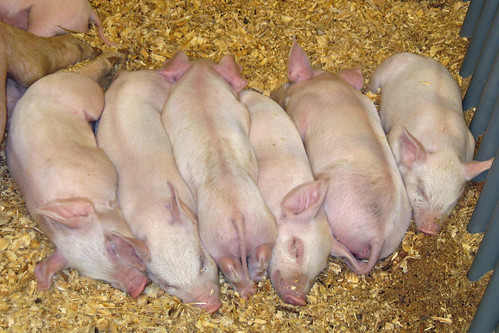 (2) Designating any portion of a lump-sum amount for particular purposes by means of legislative language. Sometimes, “earmarking” is colloquially used to characterize directions included in congressional committee reports but not in the legislation itself, i.e., “directed congressional appropriations.”

Miscellaneous Tariff Bills: The Committee on Ways and Means in the House of Representatives has initial jurisdiction over legislation to amend the U.S. tariff schedule and to make corrections to trade legislation. Miscellaneous tariff bills (MTBs) request the temporary reduction or suspension of duties on certain U.S. imports or request other technical corrections to the U.S. Harmonized Tariff System.

The primary purpose of such bills is to help U.S. manufacturers compete at home and abroad by temporarily suspending or reducing duties on intermediate products or materials that are not made domestically, or where there is no domestic opposition. Such reductions or suspensions reduce costs for U.S. businesses and ultimately increase the competitiveness of their products.

The Committee on Ways and Means issues a public notice inviting Members of Congress to introduce bills by a set deadline. After collecting and reviewing bills introduced by this deadline, the Subcommittee on Trade issues an advisory requesting public comment on the bills. In addition, the Subcommittee requests a review and analysis of each bill from the Department of Commerce, U.S. Trade Representative (USTR), U.S. Customs and Border Protection (CBP), and the International Trade Commission (ITC). USTR reviews each bill for trade policy considerations.

As a general rule, MTB requests should be “non-controversial,” meaning there should be no domestic production of a competing product (or opposition from domestic U.S. producers) and a bill should not operate retroactively or create excess revenue losses. The Committee can weigh other factors on a case-by-case basis as can the administration during its review.

Once the House passes a final package of MTBs, it enters the Senate and is referred to the Finance Committee. When the package passes the Senate and differences are worked out between the both legislative chambers, a final bill then goes to the President for signature.
Source: Office of the United States Trade Representative

The House Ways and Means Committee on Thursday [May 22, 2012] published a list of approximately 1,300 proposed limited tariff bills under consideration for inclusion in legislation that Chairman Dave Camp (R-Mich.) is pushing.

But the vast majority of the proposals benefit 10 or fewer companies, making them banned “earmarks” under House rules, according to an analysis by Heritage Action for America.

The conservative group found that only 16 of the 1,300 proposals help more than 10 entities.