Division of a Question for Voting 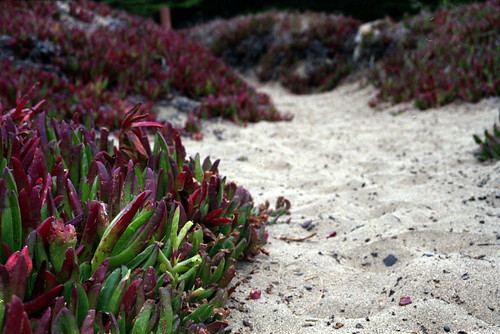 A practice that is more common in the Senate but also is used in the House whereby a member may demand a division of an amendment or a motion for purposes of amendment. The individual parts are voted on separately when a member demands a division. Each part should present a separate proposition so that if any part is rejected the other parts can logically stand-alone. This procedure occurs most often during the consideration of conference reports.

As a result, the possibilities that may arise on the House floor as the House considers each amendment in disagreement depend on (1) which motion is made by the floor manager, (2) what motions have precedence over that motion, and (3) whether an attempt is made to change the order of precedence by demanding a division of the first motion.