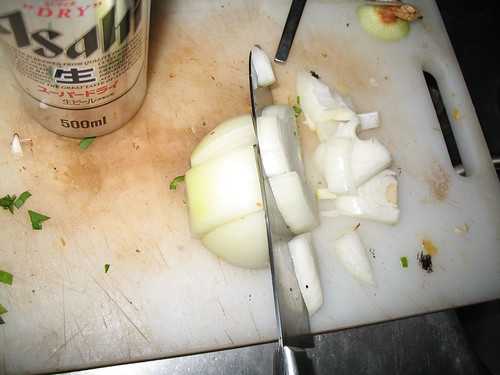 Budget Process: The action by which the Office of Management and Budget (OMB) distributes amounts available for obligation, including budgetary reserves established pursuant to law, in an appropriation or fund account. An apportionment divides amounts available for obligation by specific time periods (usually quarters), activities, projects, objects, or a combination thereof. The amounts so apportioned limit the amount of obligations that may be incurred. An apportionment may be further subdivided by an agency into allotments, suballotments, and allocations. In apportioning any account, some funds may be reserved to provide for contingencies or to effect savings made possible pursuant to the Antideficiency Act (Pub.L. 97-258, 96 Stat. 923). Funds apportioned to establish a reserve must be proposed for deferral or rescission pursuant to the Impoundment Control Act of 1974 (2 U.S.C. §§ 681-688).

The apportionment process is intended to (1) prevent the obligation of amounts available within an appropriation or fund account in a manner that would require deficiency or supplemental appropriations and (2) achieve the most effective and economical use of amounts made available for obligation.

An apportionment is an OMB-approved plan to use budgetary resources (31 U.S.C. 1513(b); Executive Order 11541). It typically limits the obligations you may incur for specified time periods, programs, activities, projects, objects, or any combination thereof. An apportionment is legally binding, and obligations and expenditures (disbursements) that exceed an apportionment are a violation of, and are subject to reporting under, the Antideficiency Act (31 U.S.C. 1517(a)(1), (b)). See section 145 for more on reporting violations of the Antideficiency Act.

Redistricting House Districts: Apportionment is the process of distributing the 435 Congressional seats among the states after each decennial census. See Reapportionment, and “A Note About Usage: ‘Congress’“.

The U.S. Census and the Amazing Apportionment Machine